Attorney Season Atkinson was honored to represent MADD in donating Carlie bears to the North Carolina Highway Patrol. The bears will be used by law-enforcement to comfort children after they are involved in a collision. Unfortunately, one of the leading causes of childhood fatalities is impaired driving collisions. The bears are named for five-year-old Carlie McDonald who was killed when her mother caused an impaired driving crash. If you are drinking this holiday season, please designate a sober driver or take an alternative form of transportation. 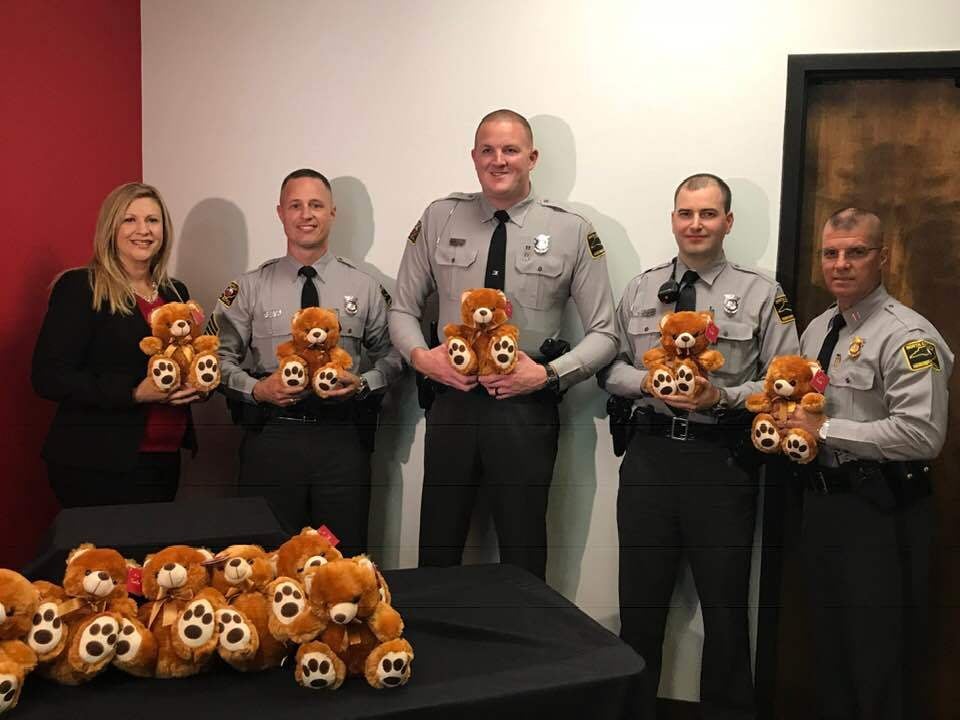